On October 23 2017, Adobe released a new Premiere Pro Update which aims at improving the workflow in many different areas. In this article I will discuss some of the main improvements that come from this update!

Before this update, whenever you opened a new project, the old project had to be closed. This made it difficult to copy repeated work from one project to the next. It also limited  larger workflows that used multiple projects.

With t he October 2017 update, you are now able to open up multiple projects at the same time. This means you can not only work on projects from multiple sources, you can also copy work from old timelines with ease.

It’s getting important to create videos for different screen aspect ratio’s and resolutions. This allows videos that both fit things like YouTube and Facebook/Instagram. Graphics and animations would typically break with these aspect ratio changes. This would require each version to have to have these elements redone. It would usually end up being a long process of grabbing assets and moving them.

With the new October 2017 update, adobe has added the ability to make the graphics responsive. For the position, this means the creator is able to pin the asset to the edges of the view. So, whenever the sequence size is changed, the assets automatically adjust for the new size. No longer do animations have to be fixed, they just fix themselves!

Multiple essential graphics features were added with the new October 2017 update. My favorite of them was the addition of the roll button to Text Tool. With previous versions of Premiere Pro, we had a title tool that enabled us to create rolling credits really quickly. With the new update in the spring (April 2017 update)  however, a new tool replaced this title tool. The new tool though didn’t contain the roll button, making it really difficult to add scrolling credits. The new update however has added this functionality to the text tool, making scrolling credits really easy again!

Other features that were added were:

The timeline also had a couple of improvements in the October 2017 update. One of my favorite updates is the ability to close any gaps in the timeline with a click of a button. I personally attach this to a keyboard shortcut. This saves me a few clicks with every edit, improving my overall editing time.

Overall, I am very happy with this update and looking forward to seeing what else Adobe has in store for us with future updates. 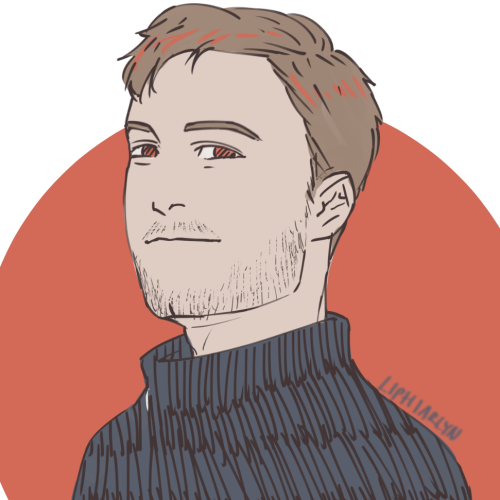 This site uses Akismet to reduce spam. Learn how your comment data is processed.

Adobemasters is an Unofficial Adobe© learning community. We offer tutorials on Adobe © and other software.